Espiga is the result of joining passion and vocation for craft beer.

The passion to create a different, natural and proximity beer. Quality and unique craft beer. Brewed in the heart of Penedès, an important wine producing region near Barcelona.

Espiga is also the result of vocation of two biologists to give live to a beer with personality and special character. Arnau Rovira, the head brewer, and Teresa Galván, the administration and sales director, started together the project in 2012, after international experiences in Denmark and Germany. Starting as gipsy brewers they soon opened their micro-brewery in Sant Llorenç d’Hortons, a small town 45 km to the southwest of Barcelona.

Their vision: brewing natural craft beers, with character, to enjoy each sip. 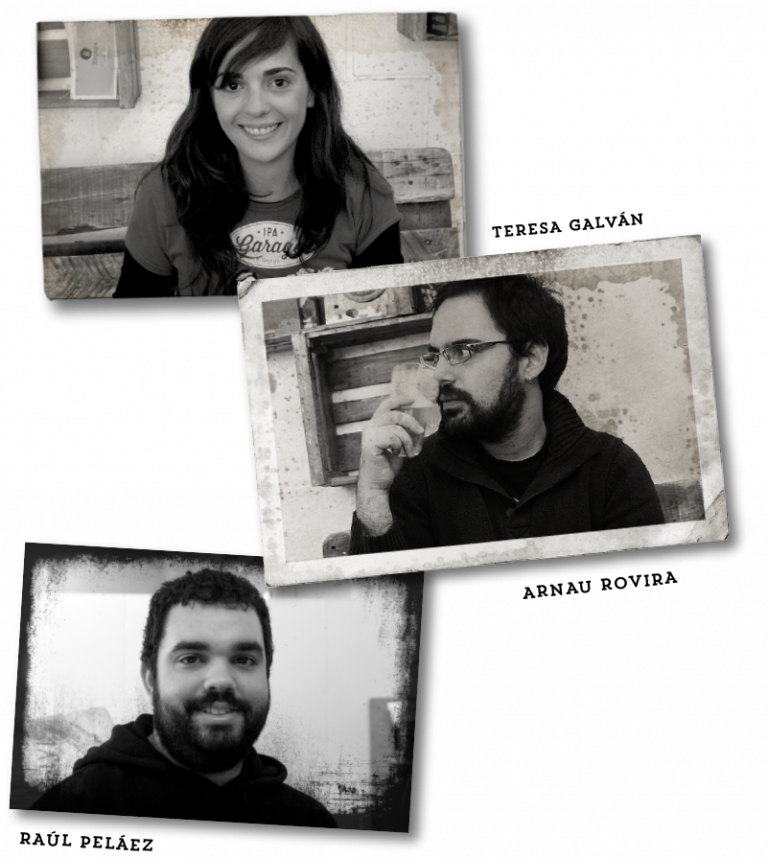 The craft beers stand out by their fruity, herbaceos notes and freshness. Currently there are two main lines: the Elixir Vitae year round beers and the special edition Espiga Geeks beers.

The beers from the Elixir Vitae range are brewed all year long, in particular the gluten-free Blonde Ale, the Pale Ale, the Garage IPA, the Mosaic single hop, the Porter, the Black IPA and the Berliner Weisse.

Among the Espiga Geeks are the Sunshine IPA, the four black beers from the Black Cel Ona stout series, the DDH IPA series and the Doble IPA.

The brewery, located in Sant Llorenç d’Hortons, in the heart of Penedès, has a yearly brewing capacity of 1,500 hl from where we distribute throughout Barcelona, Catalonia and Spain, while exporting to other European countries such as United Kingdom, Germany, Sweden, Norway, France, Italy or Serbia and also to United States and Russia.

Sour beer with peach. Peach flavour and aroma and a combination of acidity and freshness.

The Berliner Weisse is light golden in colour, slightly hazy, moderate head. The aroma is slightly sourish, a bit tangy and peachy. For me, it’s a perfectly light beer, sparkling with fine carbonation, nevertheless full-bodied. It is moderately sour and delivers the expected aromas of peach and fruit. Good, well drinkable and yummy, my choice again anytime. The perfect refreshment for warm days. 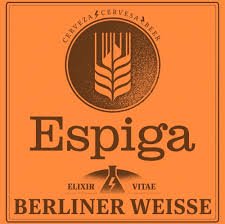