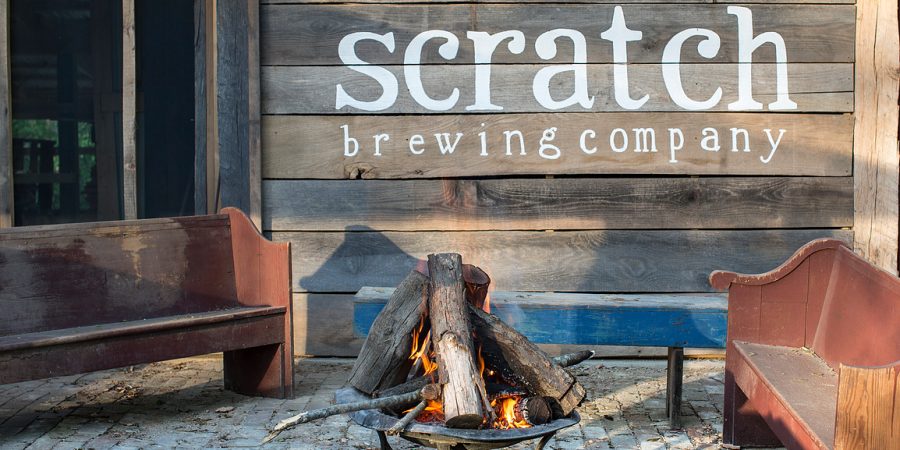 On Saturday, June 1, at 5:30 pm, Sylvia Kopp will present beers from Scratch Brewing of Ava, Illinois, in the United States. The founders and brewers Marika Josephson and Aaron Kleidon will join the session via videoconference. 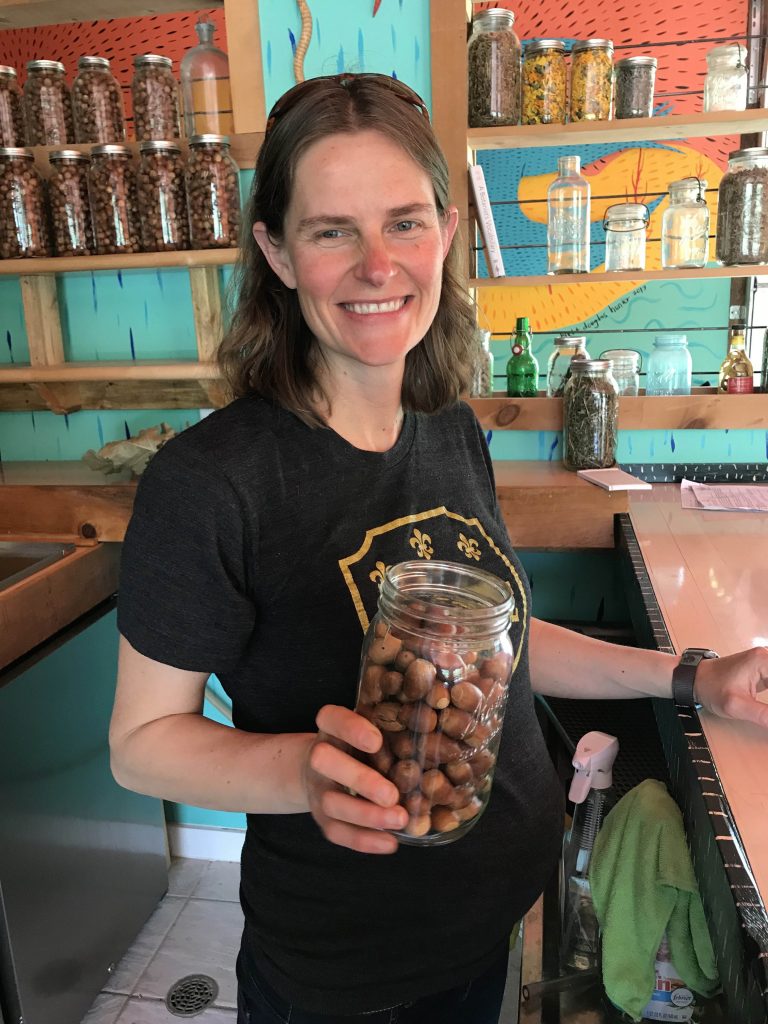 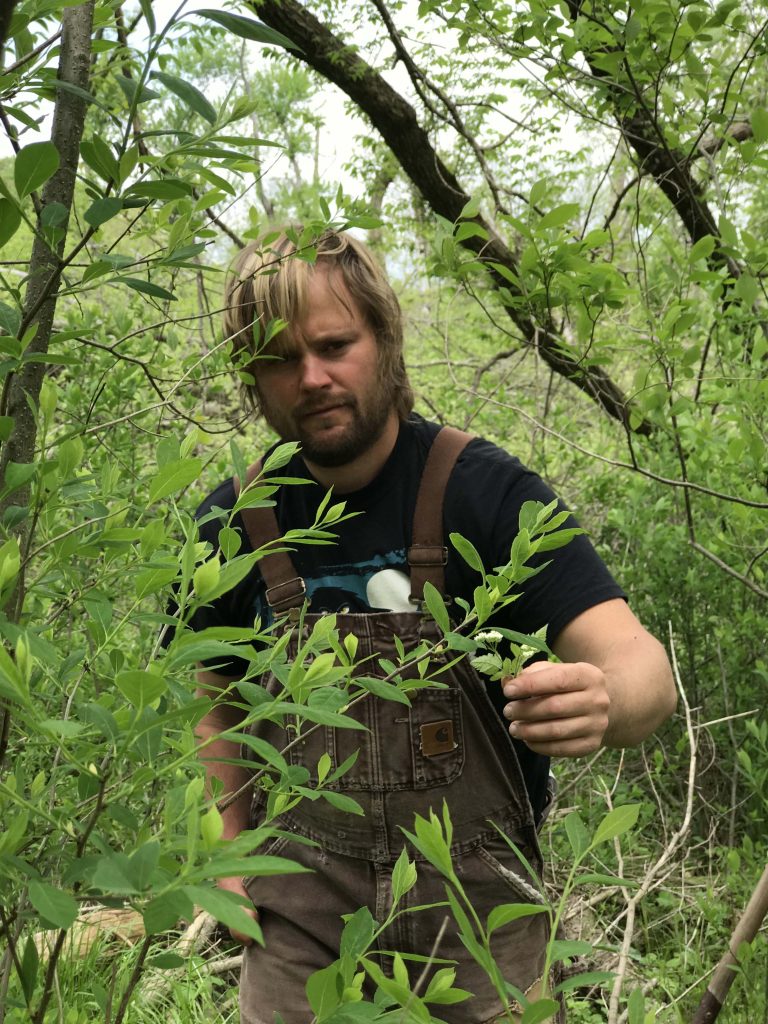 The Berlin beer sommelière Sylvia Kopp first discovered the small brewery at Denver’s Great American Beer Festival and tasted the most delicious beers there: saison brewed with bark, blonde ale with flowers, amber ale with seeds and pale ale with leaves. A year ago, Sylvia visited Scratch on their forest and meadow grounds in Southern Illinois. The two founders and operators Marika Josephson and Aaron Kleidon describe themselves as a “place-related brewery”. They work with the resources that are on hand in their place. Some are grown, some collected. Marika is the brewer, Aaron rather the botanist. With their radical local approach, Scratch have already made a name for themselves internationally. They are leading in brewing with botanicals, in the “Foraged Beers” category, and as a true farmhouse brewery that lives up to the word “farm”. They mash in a wooden barrel, brew under the open sky. The yeast is stored in the fridge of their bakery, where they use it likewise in producing pizza and bread.

Super-exciting beers are on the menu: Sour ale with turmeric or blackcurrant and lavender, farmhouse ale with wild cherries, wine-barrel aged ale with burdock root or as unusual ingredients as sumac, chanterelle mushroom or black trumpet. Join us for a great session with rare beers and outstanding brewers that represent the taste of the Scratch territory.