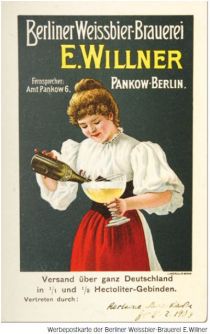 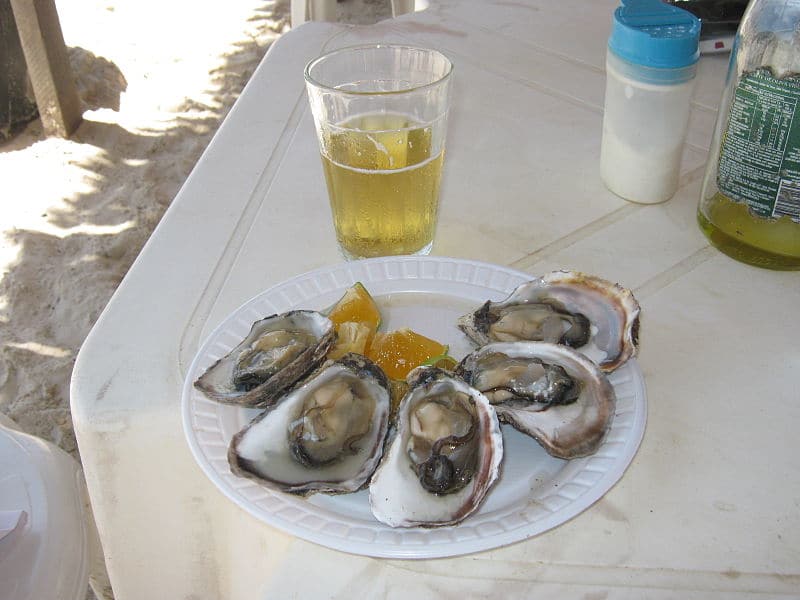 lrike Genz is the founder and head brewer of Schneeeule Brauerei in Berlin. After years of studies at Technische Universität Berlin, mainly occupied in the matter of Berliner Weisse and wild yeasts, she founded the only brewery in Berlin (and the world) that is only and fully focused on traditional Berliner Weisse. Berliner Weisse once was a part of the culture and identity of the city of Berlin, as Lambic is in Brussels, Müncher Hell in Munich or Pilsner is in Pilsen. Unfortunately this tradition got lost in the last 30 years, so Schneeeule is today not only producing excellent beers, but also history and Berlin culture for you to relish. 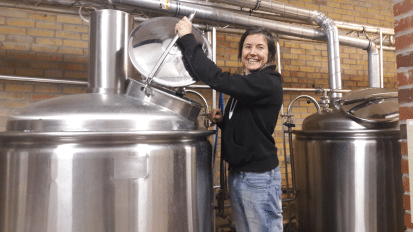 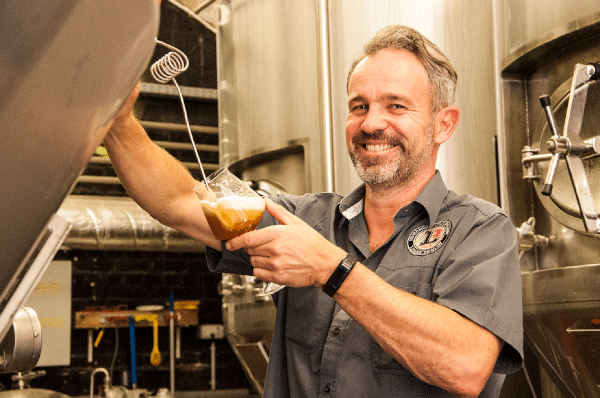 A native of Berlin who studied Brewing Science at the city’s Technische Universität: Oli Lemke was already operating his own brewery in 1999, and Berliner Weisse has been a staple of his range of beer selections since 2017. However, it took a long period of research and testing before his “Budike Weisse” was ready to be bottled for the first time.
As part of his studies/Master thesis, Oli Lemke worked on a number of subjects in this field in cooperation with the Technical University. One part of their research was the identification of suitable yeast and bacteria strains and the exploration of their interaction. It ultimately took more than two years, and more than 100 trial brews, until the optimum mixture of microorganisms for the Budike Weisse was found.
The scientific and explorative approach in the development of new beers is typical of Lemke. The team is able to isolate and grow yeast strains in their own laboratory, having built a yeast archive in the process. The development never stops, with the Weisse also evolving in the process and other Weisses with fruit, herbs and aged with wood under way. 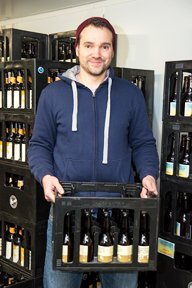 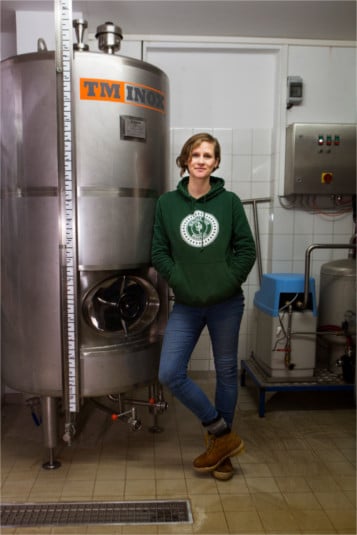 After ten years of brewing beer, Cristal went professional with her passion, combining her biology background with her interest in the microbiology of beer. She now dedicates her time in the Berliner Berg Brewery channeling her scientific interests and brewing creativity into refining the Berliner Weisse style as well as other various wild and non-wild beer creations. Through her own company, Parasite Produktions her brewing repertoire extends to include American, Australian, Belgian, and German influenced beers she brews for the Berlin market with a heavy focus on quality and freshness.

Since 2003, Diplom-Brau-Ingenieur Jürgen-M. Solkowski has been producing unique beer specialities in his brewery in the Meierei Im Neuen Garten in Potsdam.

This degree-holding brewer has ample and impressive experience:

In 1987, Solkowski opened the “Luisenbräu” brewhouse in the vicinity of Charlottenburg Palace, the first brewpub in the German capital.

From 1994 on, he was involved with Brauhaus Spandau, and in 2013, the brewpub “Meierei im Neuen Garten” in Spandau followed.

Here, he developed a yeast management programme for small breweries, which resulted in his ability to draw from his own yeast bank.

His particular speciality is his Meierei Weisse brewed in the authentic Berlin style. Since 2004, this beer has been made according to the original old recipes which were used at the end of the 19th century. Solkowski makes two versions: A secondary fermented Weisse in a 0.33 l bottle and another Weisse, filled into a pressure-proof 0.7 l sparkling wine bottle, sealed with a cork bung and secured with an agraffe.

Thanks to the almost unlimited shelf life of the Weisse, the enthusiast can determine the flavour profile they most prefer, based on the aging time. 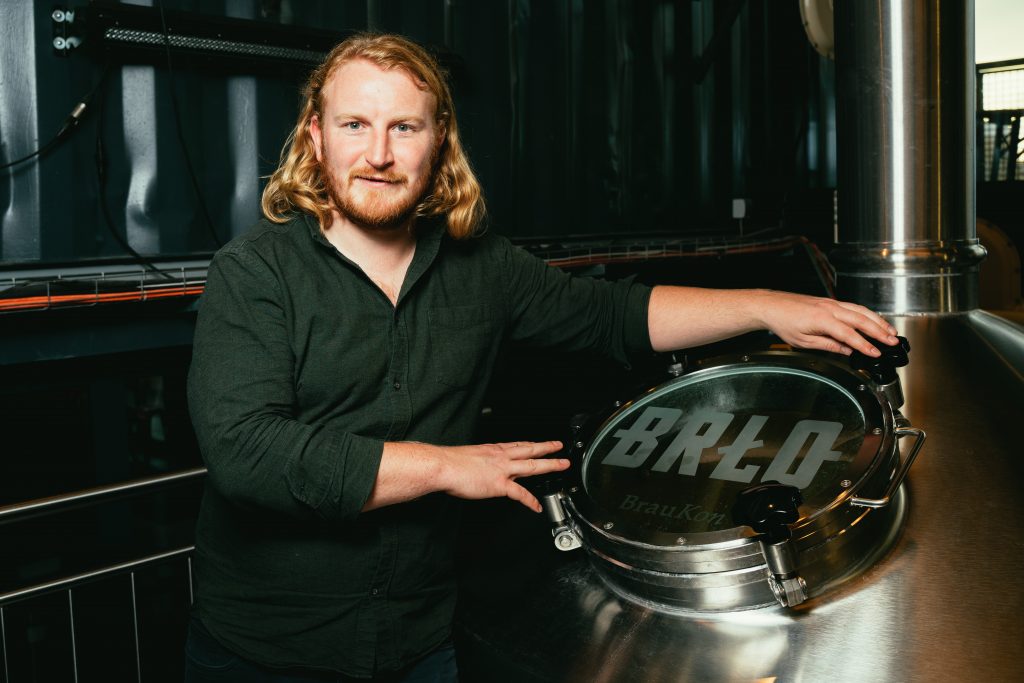